Even when I thought this would be some kind of heavy retool of Jazz (before we saw photos, naturally) I was really enthusiastic for this toy. Despite my hopes of an affordable Counterpunch combiner limb being dashed, I can’t say that the Punch/Counterpunch we got did not greatly exceed my expectations for it!

The toy is by no means perfect, though it’s definitely pretty good at what it has to do. But more basic things like the poseability have suffered a little; the shoulders aren’t easy to work with, and I’m pretty convinced that the apparent thigh swivel is nothing more than a construction choice so the thigh itself could be made of a plastic that takes paint, while the ball socket exists as typically unpaintable plastic. That joint doesn’t want to move, and even if it did, it would have very little range of travel.

Perhaps the most noted point with this toy is, again, in the shoulders, where there’s a perception that the ball joints themselves are installed on the toy inverted. There’s no clear proof, nor is there is definite indication of whether leaving them as they are in package will be bad for the toy eventually. The operation to flip the parts isn’t terribly difficult, and does seem to result in transformation proceeding more easily, but that’s about all I can say for sure.

Regardless, getting an entirely new mold for a special edition release (though honestly Repugnus might as well be all new for the tiny amount of parts it shares with either of its predecessors) and effectively signing off both Power of The Primes and the current era of Transformers Generations with a character previously only available as expensive convention or collector’s club exclusives and having it turn out so nice overall? That’s an amazing thing, and is a wonderful high note to head out on. 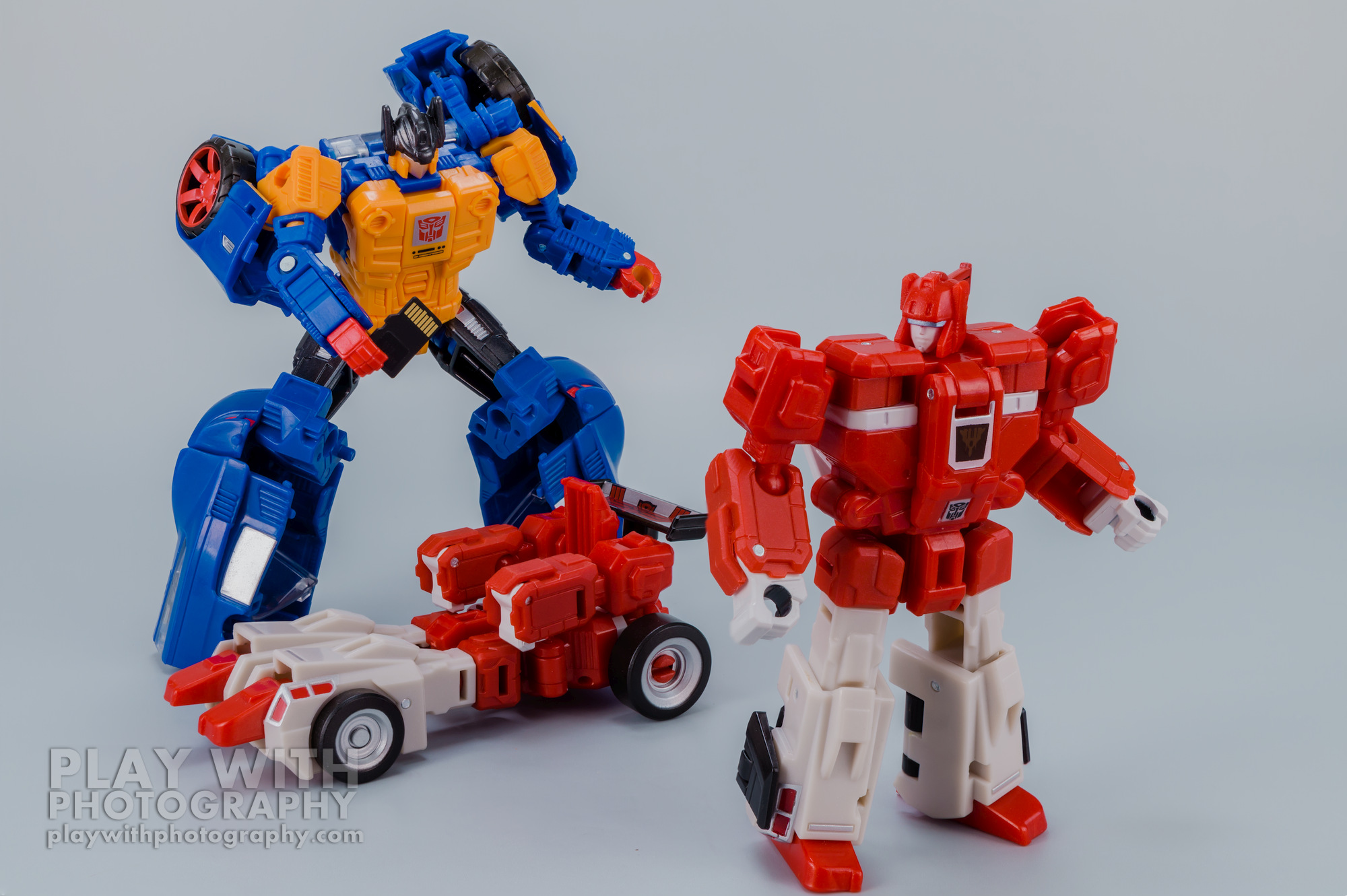