You know, it didn’t even occur to me when I was doing the scheduling, or even shooting the photos that I’d had two toys designed for Fall of Cybertron running back to back. Weird.

Testshots are a vital part of the manufacturing process for Transformers – and lots of other things, too! Using scrap plastic, factories run newly set up or modified toolings to make sure everything comes out and works like it’s supposed to. The bonus is that said testshots are often in rather wacky, unique color schemes depending what was lying around at the time. Testshots aren’t really supposed to leave the factory, unless some are being sent to whoever the factory is making stuff for as a proofing sample, so they’re a comparative rarity. 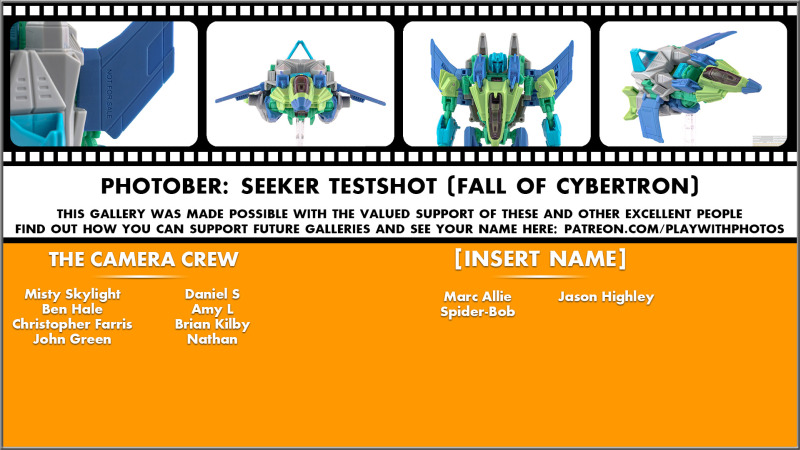 The interesting thing about this one is that the colors used might give a clue to its identity, and it’s not actually Starscream. Following from Fall of Cybertron, Generations went to an IDW-comics inspired run for a bit. Testshots of the initial batch of those toys turned up in matching cyan and lime green plastics in advance of the toys being released. So, why is that relevant? Because the seeker that came out with that wave of toys was Thundercracker, not Starscream. Being in these colors, it’s more probable that this is a testshot for Thundercracker than Starscream. 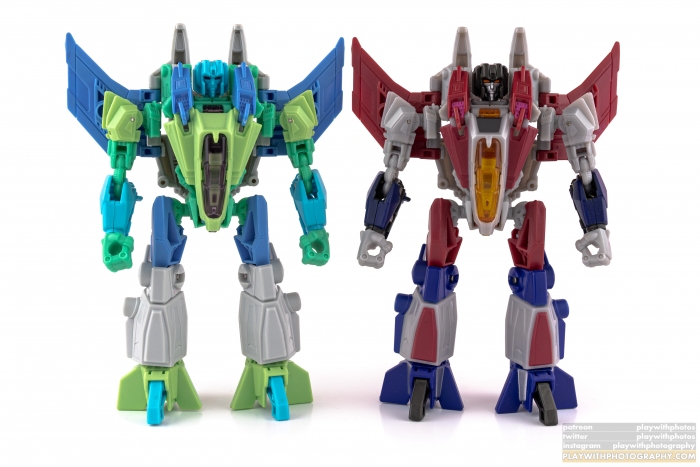 Another possibility exists, that this is something of a “lunchtime special” – that is, something made during downtime intentionally to look like a genuine testshot or weird one-off variant for either the amusement of the workers, or more likely, to be sold off to make some extra money. This testshot only came to me in the last couple of years as a gift, and I know that it came from Taobao not long before I received it. It’s certainly plausible that seller had a few of these sitting around for a number of years and it’s a genuine original, but we’ll never entirely know for sure. 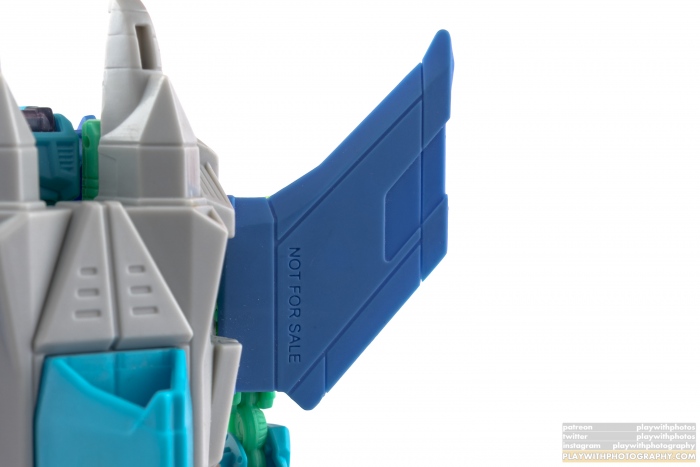 But it doesn’t really matter. It has all the hallmarks of a testshot, from such overt indicators as a “NOT FOR SALE” mark, to really bad parts fit. In every way that matters, it is what it appears to be, and that’s good enough for me. Fall of Cybertron Starscream is a toy I liked a lot. From the visual design, to the engineering, solid build and articulation. Not only was it something of a relief after the early Fall of Cybertron branded figures since it was one that felt much more like a typical Transformer, but it was just genuinely good in its own right.

As a seeker, it’s been made pretty obsolete in my collection, but I’ll always keep a few: This one, of course, and a couple of the Takara version of Skywarp, whose deco makes a terrible Skywarp, but is a pretty good Generic Purple Seeker, if you’re in to that kind of thing.

Oh, and don’t expect the empty white background to stick around; I managed to make it work for this, but it’s still way more of a pain than I want to deal with on any recurring basis. 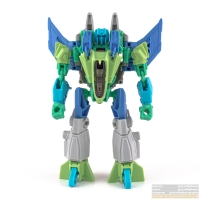 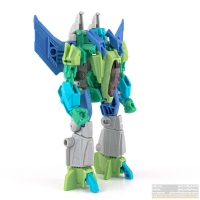 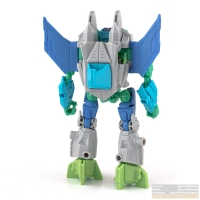 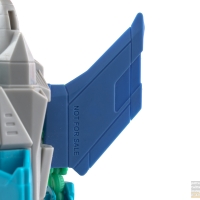 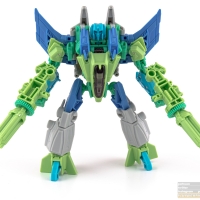 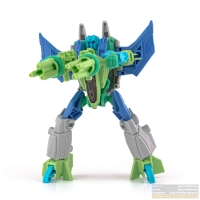 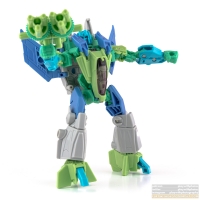 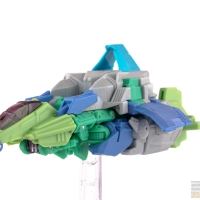 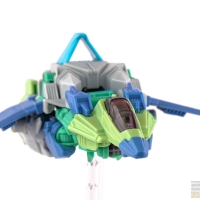 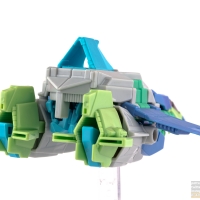 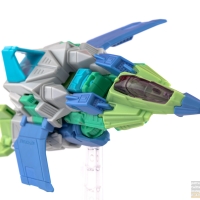 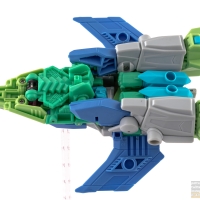 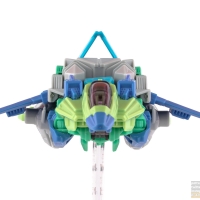 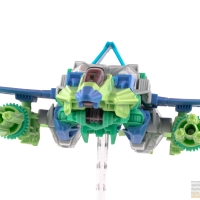 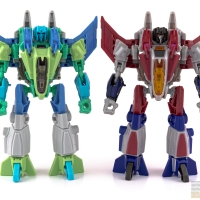 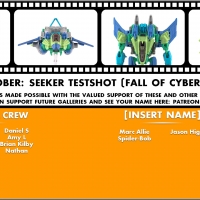 Now, what will Photober the 3rd have in store? Let’s find out tomorrow!