Today we’ve got a quick little gallery for some aftermarket Transformers accessories I recently picked up, because one thing that Titans Return Chromedome was missing was G1-accurate rifles. Now I’d kind of like to have a G1-accurate face as well, but that’ll be a project for another day.

Though typically I’m open-minded to reimagining aspects of classic characters when realizing them as modern toys, one thing that seldom quite sat right with me were the Titans Return weapons which all compromised around the idea of also acting in part or in whole as seats for Titan Masters. I’m not sure any of them truly worked in any kind of non-ironic way. But regardless, Chromedome was kind of special. I’ve always loved the design of G1 Chromedome’s rifles, and Fansproject Code all those years ago now had an excellent representation of those. Which made it all the more of a let down when nothing of the sort came with the Generations toy.

I’m well pleased with these Nonnef rifles. They’re molded plastic, not 3D printed, so they have a very clean, finished look – though I’ll probably need to go after these with a file since the sprue separation wasn’t entirely perfect. They feel a bit more rigid than the plastic used on a Transformer, but so far there’s no sense that they might be brittle as a result. And for the low sum of about $6, not only were they hard to pass up, but they kind of feel like a steal now that I have them. Click below to head to the gallery and have a look for yourself! 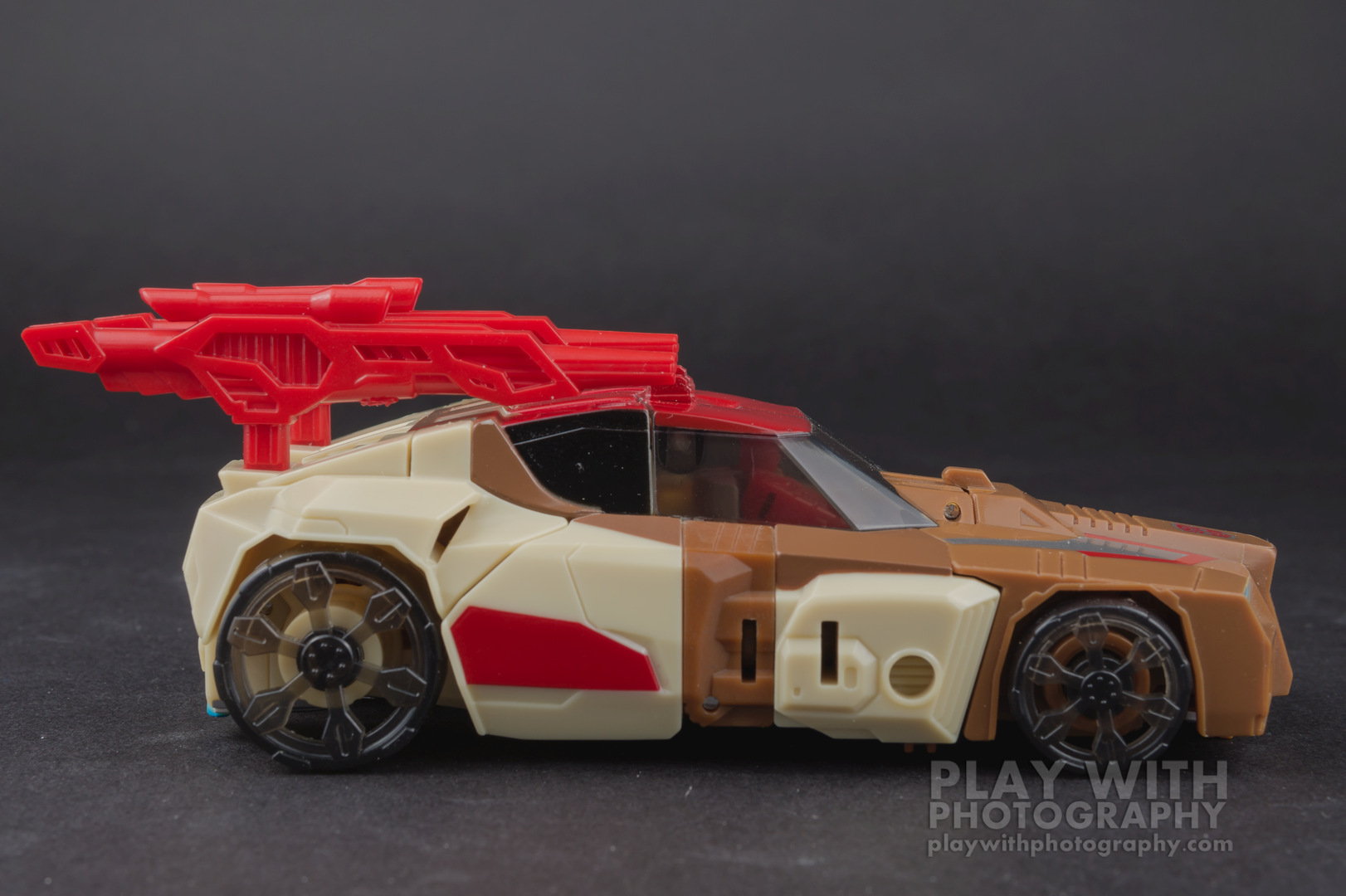 This is not the most useful advertisement, since this set of rifles is on “last restock” as of this posting and will be retired after the current inventory sells out, but if you’re interested in a set, you can check for availability here.